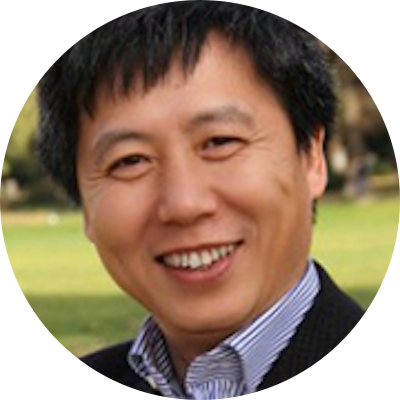 Yong Zhao is currently Presidential Chair and Director of the Institute for Global and Online Education, College of Education at the University of Oregon, where is a full professor in the Department of Educational Measurement, Policy and Leadership(EMPL). He is a fellow of the International Academy for Education.

Until December, 2010, Yong Zhao was University Distinguished Professor at the College of Education, Michigan State University, where he also served as the founding director of the Center for Teaching and Technology, executive director of the Confucius Institute, as well as the US-China Center for Research on Educational Excellence.

Zhao has extensive international experiences. He has consulted with government and educational agencies and spoken on educational issues in many countries on six continents. His current work focuses on designing 21st Century Schools in the context of globalization and the digital revolution.

Zhao has published over 20 books and 100 articles. His most recent books include Catching Up or Leading the Way: American Education in the Age of Globalization, the Handbook of Asian Education, World Class Learners: Educating Creative and Entrepreneurial Students, and Who's Afraid of the Big Bad Dragon: Why China has the Best (and Worst) Education System in the World. He has also developed computer software, including the award-winning New Chengo/ZON (http://enterzon.com), the world's first massively multiplayer online role-playing game for studying Chinese.

Zhao was born in China's Sichuan Province. He received his B.A. in English Language Education from Sichuan Institute of Foreign Languages in Chongqing, China in 1986. After teaching English in China for six years, he came to Linfield College as a visiting scholar in 1992. He then began his graduate studies at the University of Illinois at Urbana-Champaign in 1993. He received his A.M. in Education in 1994 and Ph.D. in 1996. He joined the faculty at MSU in 1996 after working as the Language Center Coordinator at Willamette University and a language specialist at Hamilton College. 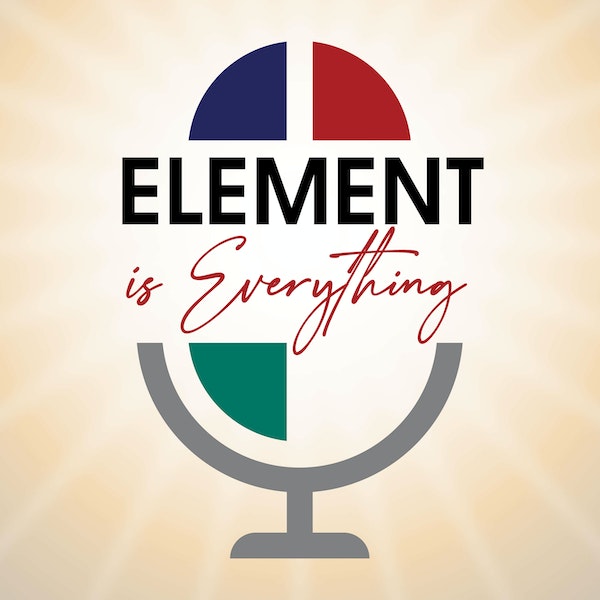 Learning as a Fountain, Not a Drain